Accelerating the Flow of Data

In mountaineering, the “crux” refers to the most challenging stage in the ascension to the peak. Overcoming the crux is essential to reaching the summit.

For years, companies have been frustrated by the challenges of working with data at scale, plagued by the amount of data engineering and wrangling required to get datasets ready for use. Crux was founded in 2017 with the mission to accelerate the flow of data from suppliers to consumers of data by removing those obstacles and helping companies reach their summit.

What we have achieved since 2017

Our team DNA at a glance 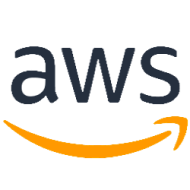 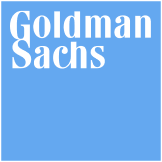 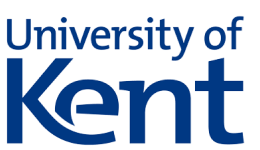 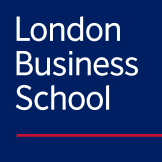 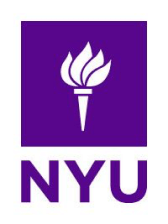 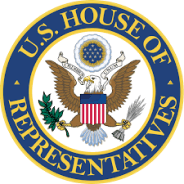 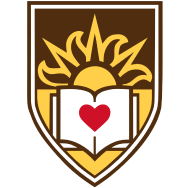 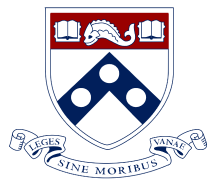 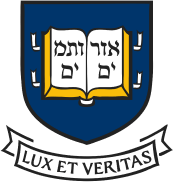 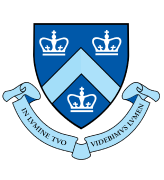 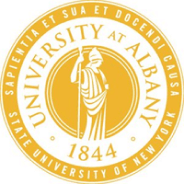 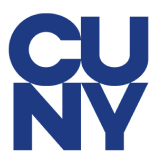 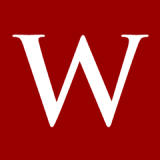 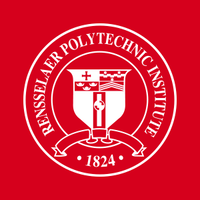 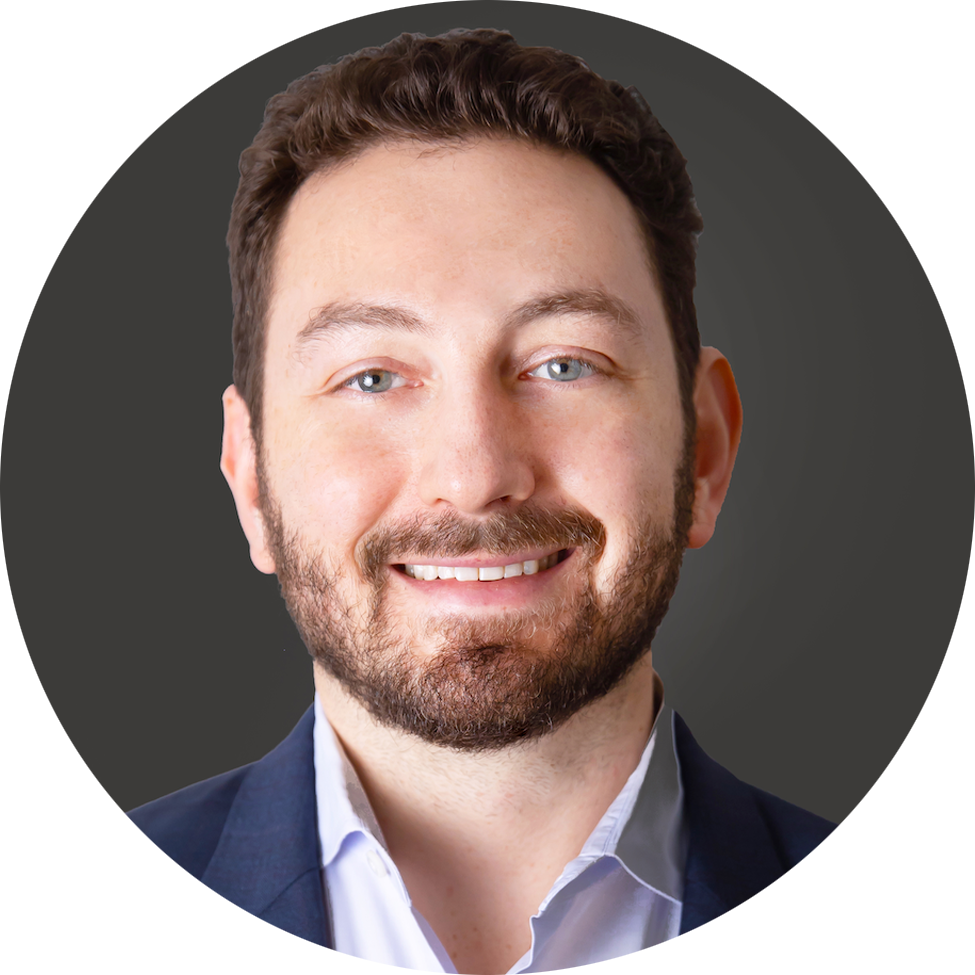 Will Freiberg is a technology executive and entrepreneurial leader with significant cross-functional expertise across sales, product, business development, customer success and strategic initiatives. Most recently, he was Co-CEO at D2iQ (formerly Mesosphere), a platform that simplifies and automates the difficult tasks needed for enterprise Kubernetes in production at scale. During his six-year tenure at D2iQ, he held various leadership positions and led the company through hypergrowth as the company helped define the cloud native container industry.

Previously, Will was Founder and CEO of eCommerce startup Tipping Basket, and worked in the Venture Capital and Technology Practice of Gunderson Dettmer, the M&A Group at Simpson Thacher & Bartlett LLP, and started his career as an analyst at Bank of New York Mellon. He is a CEO mentor and an early-stage investor in a variety of new technology spaces, including an advisor to Iterative.ai and a Board Member at Trilio. Will holds a BS from the University of Pittsburgh and a JD from Columbia Law School. 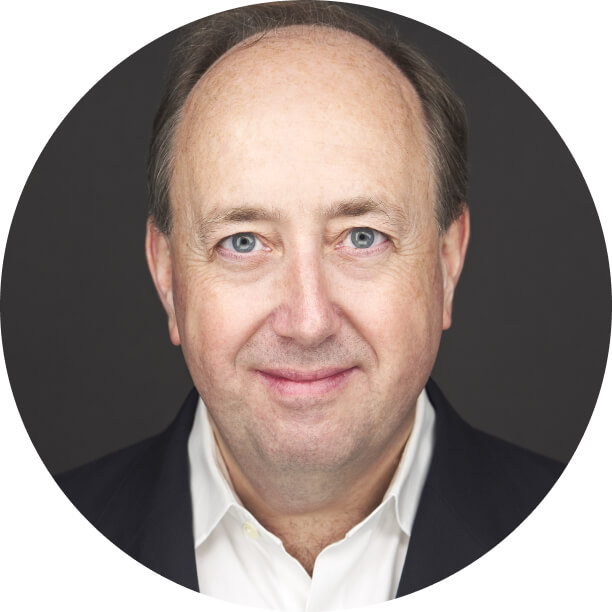 Mark is the Chief Technology Officer of Crux Informatics, overseeing Platform Engineering, Data Engineering, Operations, and Information Technology initiatives. Mark started his career at Logica, a UK software house, and later worked at J.P. Morgan, where he built major systems across the firm as well as headed their distributed computing group globally. Joining Goldman Sachs in the mid 2000’s, Mark led their infrastructure group in EMEA prior to leading the Application Systems Infrastructure group that established virtualization within the firm and led to the development of the Goldman private cloud. Leaving the firm in 2015 to help bring a trading spin-off to market, Mark joined Thomson Reuters through acquisition in 2017. Prior to joining Crux, he was the Global Head of Trading Technology at Refinitiv. Mark lives in New York with his wife Louise, has three children, and loves travel and skiing. Fun fact: he played a US Senator in a zombie TV episode and is happy to report that he died well. 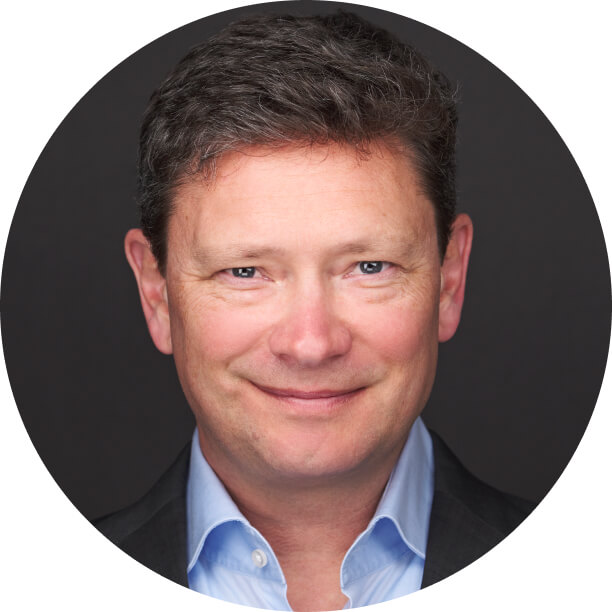 Michael Rude is the Chief Operating Officer at Crux, focused on Crux's global operations functions and client facing teams to better serve our diversifying client base and strategic cloud partners.
‍
Michael was previously the Head of Buy-Side Trading Solutions at Refinitiv, where he was the proposition owner for the REDI trading platform, the Alphadesk portfolio and order management system, and Autex Trade Route. He held Chief Operating and Revenue Officer responsibilities at REDI Global Technologies from when REDI was spun out from Goldman Sachs in July 2013 and until it was acquired by Refinitiv (Thomson Reuters) in January 2017.
‍
At Goldman Sachs, Michael held various senior leadership positions in electronic trading in New York, Tokyo and Hong Kong prior to the REDI spinout. Michael attained an MBA from NYU’s Stern School of Business and an undergraduate degree from the University of Minnesota. 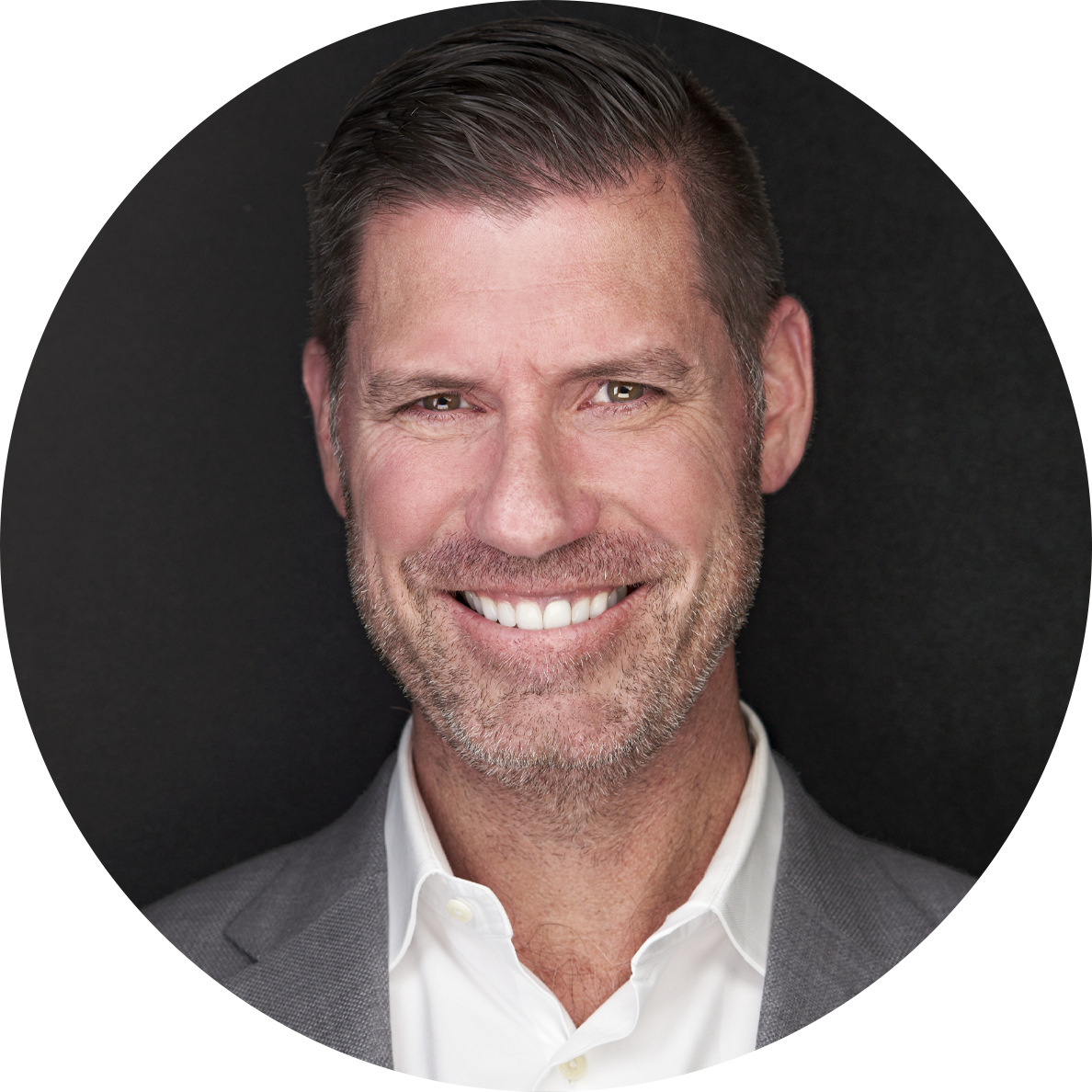 Patrick brings 23 years of experience in enterprise software sales and marketing. He has led multiple sales global sales organizations and been a part of three successful IPOs.

Most recently as Chief Revenue Officer at Privitar, he led all Global GTM Revenue teams which included: Field Sales, Pre-Sales, Customer Success, SDR, Demand Generation, Partners, Sales Enablement and Value Realization (80+ headcount).
‍
While at NextLabs, he ran all revenue functions and launched global partnerships with SAP, Siemens, Microsoft and the leading Big 5 SIs. Prior to NextLabs, he helped Cloudera grow from $10M ARR to $250M where he led sales for the Western Region. He scaled the sales organization by 5x during his four years and was a key driver in helping grow company bookings 100% year over year.
‍
Before Cloudera, Patrick led all GTM efforts and launched a new software product line at Moxie Software. Prior to that he held sales leadership positions at BMC Software and BladeLogic. Patrick holds a bachelor’s degree in Business Administration from the University of Southern California. 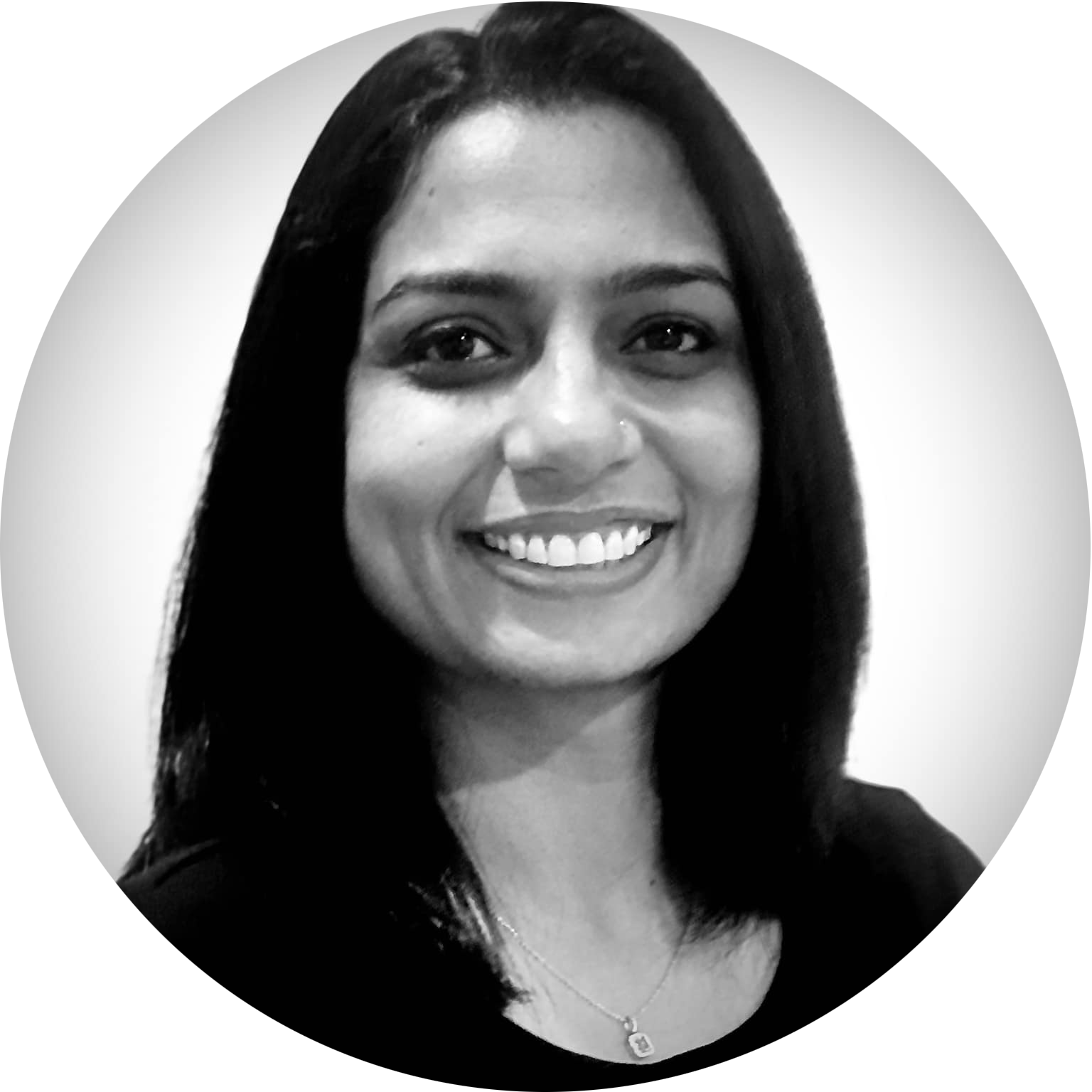 Chandrika Arya is the Senior VP of Customer Success at Crux and is responsible for customer experience strategy and voice of customer programs. She and her team focus on identifying customer needs and finding effective solutions, including defining and aligning customer journeys from onboarding to enablement and value realization.
‍
Prior to Crux, Chandrika served as Chief Customer Officer at SchoolMint, responsible for professional and  technical services, customer success, and technical support. She has extensive experience designing and delivering SaaS software implementations across several domains, including edtech, healthcare, security, and sales operations. Chandrika also held various customer-facing roles at Nextlabs, CallidusCloud, PGE, and Kaiser Permanente. 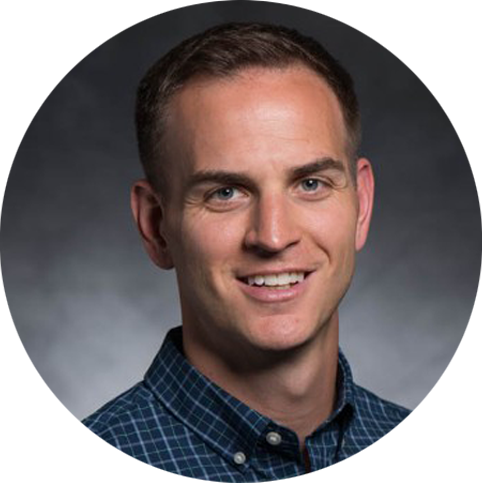 Hands-on and strategic leader with a passion for corporate finance at early- and mid-stage companies. Experience working with the Board and investors in both public and private markets, including fundraising from top tier venture capital firms and growth funds (1 IPO and several private rounds). Focused on providing the data and analysis to enable informed decisions, balancing financial requirements and risk mitigation with growth-oriented strategic investments, and thinking cross-functionally to evaluate and resolve critical business challenges. 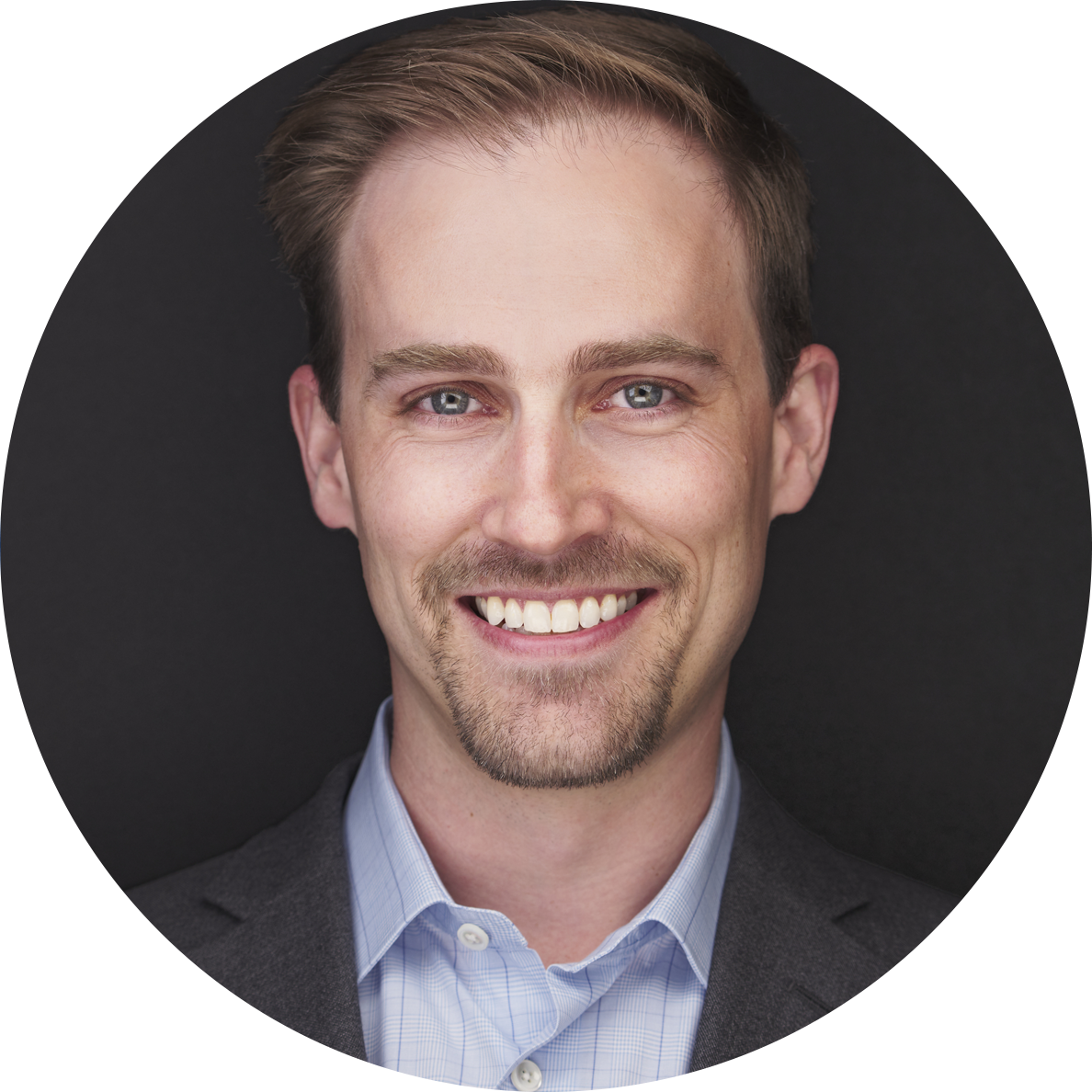 Dan is a serial startup founder and a Techstars graduate, bringing two decades of experience building data-centric software businesses. Dan joined Crux from Precisely, where he led product strategy and user experience for a complex portfolio of products in the data integration, data quality, data governance, and master data management markets. Prior to Preciseley, Dan led product and engineering at Hitachi Vantara, launching several new products in the industrial Internet-of-Things and cloud native verticals.  Previously, Dan was CEO at AgilData, a high performance structured streaming data management company, and founding CTO at FullContact, an enterprise identity resolution platform. On the side, Dan invests in and advises early-stage companies on product and technology issues.